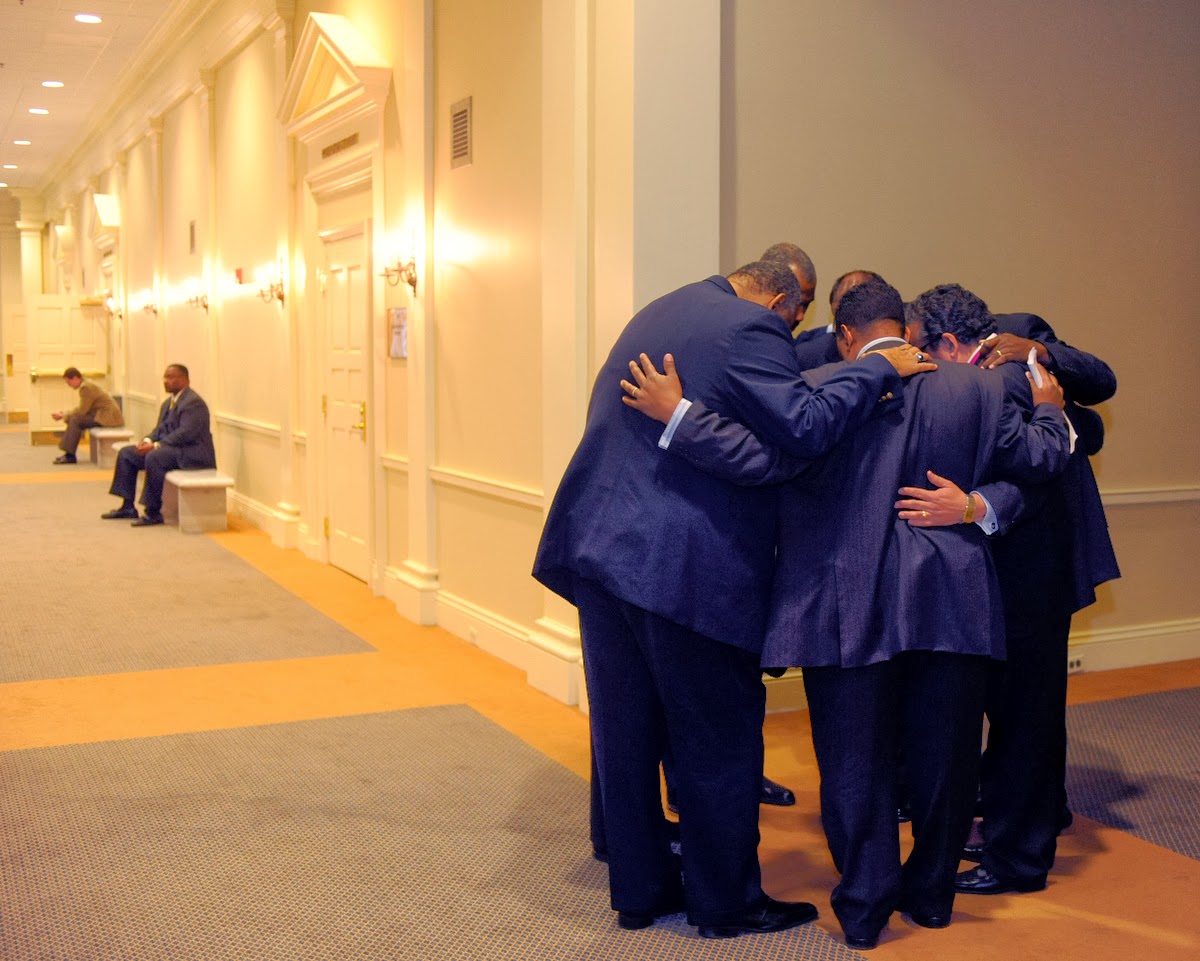 Brothers and sisters: You are no longer strangers and sojourners, but you are fellow citizens with the holy ones and members of the household of God,  built upon the foundation of the Apostles and prophets, with Christ Jesus himself as the capstone. Through him the whole structure is held together and grows into a temple sacred in the Lord; in him you also are being built together into a dwelling place of God in the Spirit.

Jesus went up to the mountain to pray, and he spent the night in prayer to God. When day came, he called his disciples to himself, and from them he chose Twelve, whom he also named Apostles: Simon, whom he named Peter, and his brother Andrew, James, John, Philip, Bartholomew, Matthew, Thomas, James the son of Alphaeus, Simon who was called a Zealot, and Judas the son of James, and Judas Iscariot, who became a traitor.

We heard in the Gospel today that before making the major decision of selecting his Apostles, what did Jesus do? The night before, He spent His time praying to the Father. How about us? Do we also pray before making major and important decisions? We should not forget what Jesus did - we have to pray. It is in prayer that we are enlightened. In praying, we will be able to see and understanding things better. It will help us to be back again and stay at the right direction.

Jesus' Apostles faced a lot of challenges in their life, but they remained steadfast through prayer. Prayer will strengthen our faith, and give us renewed courage to remain faithful, humble and active missionaries of the Lord. Let us, therefore, not forget to spend time in prayer.

Posted by Unknown at 9:45 AM No comments: