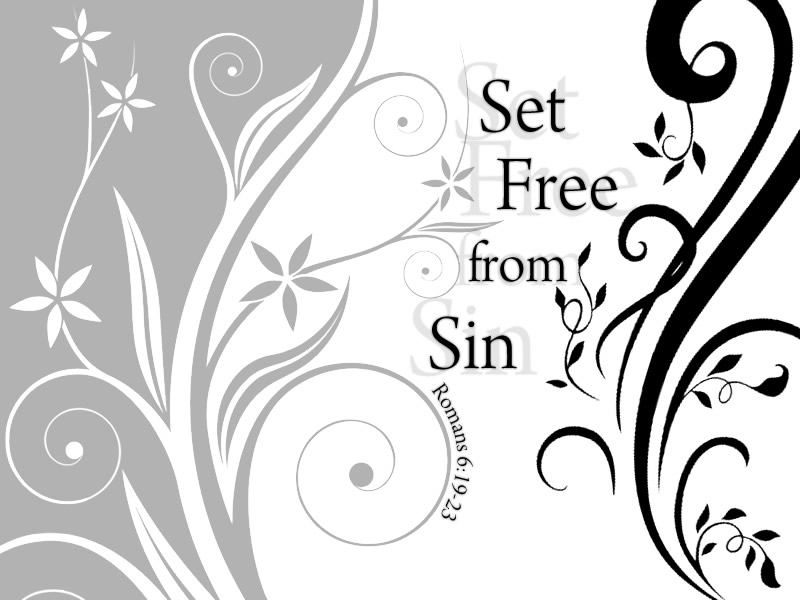 In the course of the night, Jacob arose, took his two wives, with the two maidservants and his eleven children, and crossed the ford of the Jabbok. After he had taken them across the stream and had brought over all his possessions, Jacob was left there alone. Then some man wrestled with him until the break of dawn. When the man saw that he could not prevail over him, he struck Jacob’s hip at its socket, so that the hip socket was wrenched as they wrestled. The man then said, “Let me go, for it is daybreak.” But Jacob said, “I will not let you go until you bless me.” The man asked, “What is your name?” He answered, “Jacob.” Then the man said, “You shall no longer be spoken of as Jacob, but as Israel, because you have contended with divine and human beings and have prevailed.” Jacob then asked him, “Do tell me your name, please.” He answered, “Why should you want to know my name?” With that, he bade him farewell. Jacob named the place Peniel, “Because I have seen God face to face,” he said, “yet my life has been spared.”

A demoniac who could not speak was brought to Jesus, and when the demon was driven out the mute man spoke. The crowds were amazed and said, “Nothing like this has ever been seen in Israel.” But the Pharisees said, “He drives out demons by the prince of demons.”

Jesus went around to all the towns and villages, teaching in their synagogues, proclaiming the Gospel of the Kingdom, and curing every disease and illness. At the sight of the crowds, his heart was moved with pity for them because they were troubled and abandoned, like sheep without a shepherd. Then he said to his disciples, “The harvest is abundant but the laborers are few; so ask the master of the harvest to send out laborers for his harvest.”

For us Filipinos, the late Harriet Tubman does not ring a bell. In American history, she is known as the freedom fighter who freed a lot of slaves during her time. She belongs to a family of a certain tribe in Ghana, whose grandparents were kidnapped in 1725 and was brought to the United States to work as slaves. Harriet belongs to a third generation of those slaves. But then she found out that they were going to be sold to another group of leaders for slavery, and, as if their hardships were not enough, they will be working all throughout their lives, and they did not have any chance to see their families again.

One time, Harriet escaped. She traveled from the Southern part of the U.S. to the Northern part, and as far as Canada. She hid in bushes and ate only the food that she saw along the way. She traveled thousands of miles for freedom. This is remarkable enough for a woman who was able to do so alone. But what was more outstanding was she went back several times and freed other slaves like her. And when she was asked how she was able to do it, she only answered, "I could have freed thousands more, if they only realized that they were slaves."

Brothers and sisters, we live troubled lives in these troubled times. That's why when Jesus looks at us, He looks at us with pity, like sheep without a shepherd. A lot of us are confused; a lot of us do not know the meaning of their lives. Some of us try to outdo each other, finding out how fastest to make money, or how to be happy in our lives. But upon realizing that these successes are empty, then we fall into this culture of nothingness or emptiness in life. A lot of people nowadays try to be smart and search happiness in technological gadgets, but all of these would be empty because God is not with it.

My dear brothers and sisters, a lot of times, we are called to proclaim the message of the Kingdom of God. We are all tasked. No one can say, "I am not a theologian. I am not a catechist. I am not averse with the Scriptures; that is not my job." By virtue of our baptism, we have the duty, the obligation to proclaim the Kingdom. And if we are humble enough to accept this task, we can also free a lot of people from their slavery, the slavery of sin. Amen.

Posted by Unknown at 7:44 AM No comments: