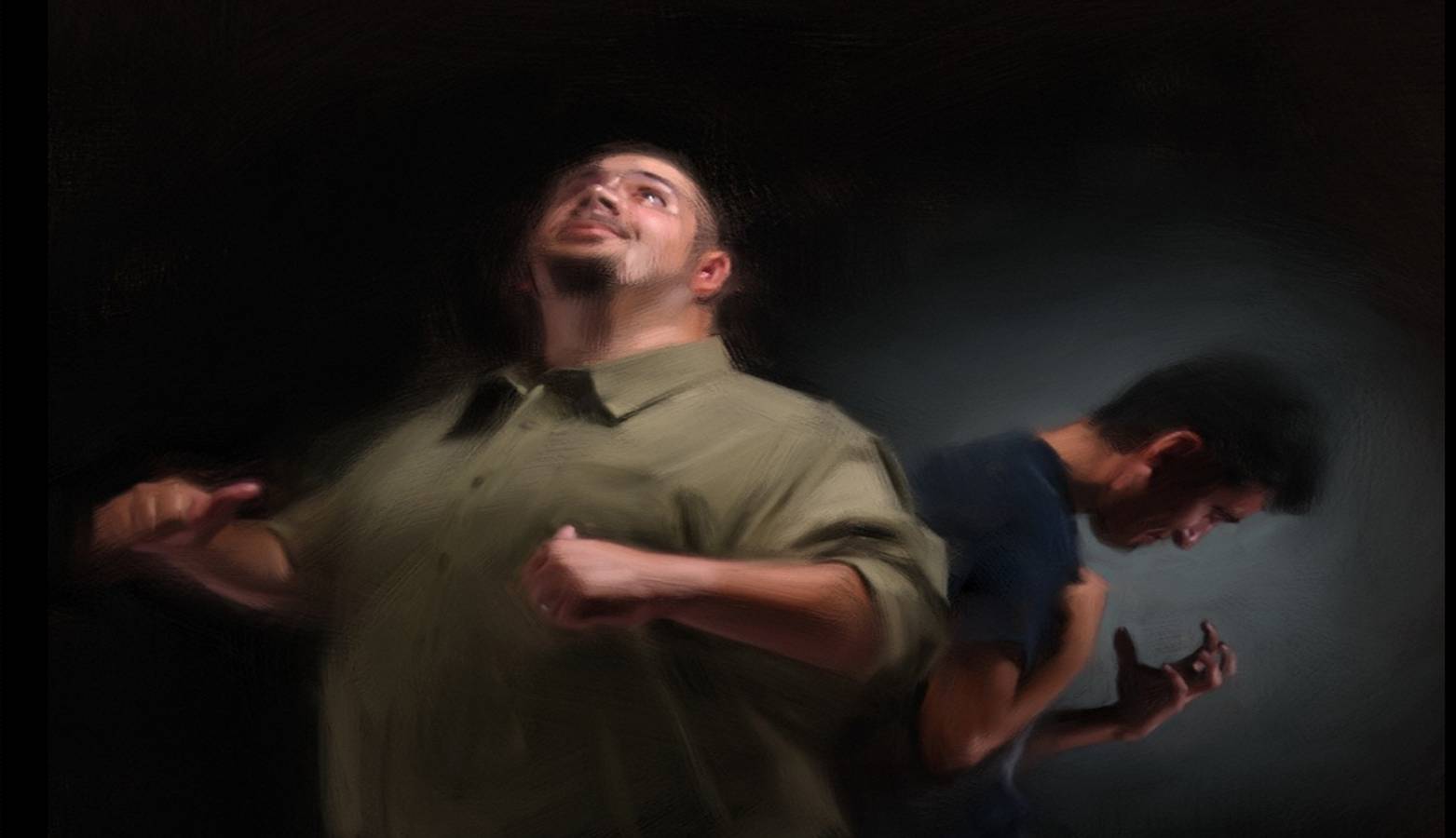 Brothers and sisters: Since many boast according to the flesh, I too will boast. To my shame I say that we were too weak!

But what anyone dares to boast of  (I am speaking in foolishness) I also dare. Are they Hebrews? So am I. Are they children of Israel? So am I. Are they descendants of Abraham? So am I. Are they ministers of Christ?  (I am talking like an insane person). I am still more, with far greater labors, far more imprisonments, far worse beatings, and numerous brushes with death. Five times at the hands of the Jews I received forty lashes minus one. Three times I was beaten with rods, once I was stoned, three times I was shipwrecked, I passed a night and a day on the deep; on frequent journeys, in dangers from rivers, dangers from robbers, dangers from my own race, dangers from Gentiles, dangers in the city, dangers in the wilderness, dangers at sea, dangers among false brothers; in toil and hardship, through many sleepless nights, through hunger and thirst, through frequent fastings, through cold and exposure. And apart from these things, there is the daily pressure upon me of my anxiety for all the churches. Who is weak, and I am not weak? Who is led to sin, and I am not indignant?

If I must boast, I will boast of the things that show my weakness.

In early Christian communities, a lot of them frowned on St. Paul because he was preaching very eloquently and was considered boastful. But his boasting did not come from his own ego or pride. His boasting is actually an act of love. An act of love, because he was boasting of his weakness, and claimed that it is only Christ who can actually heal his weaknesses. And this we can see in St. Paul's acts of charity, his acts of love, by going out to the Gentile regions to preach the Gospel at all costs.

Whereas, wrong boastfulness can be like this. There was this boy who was a great fanatic of the New York Nets, the baseball team. And all throughout his life, the boy learned about his heroes - all the members of the New York Nets. Mula noong bata pa siya, pinag-aralan na niya, kinilala niya kung sino itong mga ito. Pinagmamalaki niya lagi na ito ang best team sa buong mundo. However, up to a certain point, when he was already grown up, when someone told him that there was a player better than his favorite hero, he killed him.