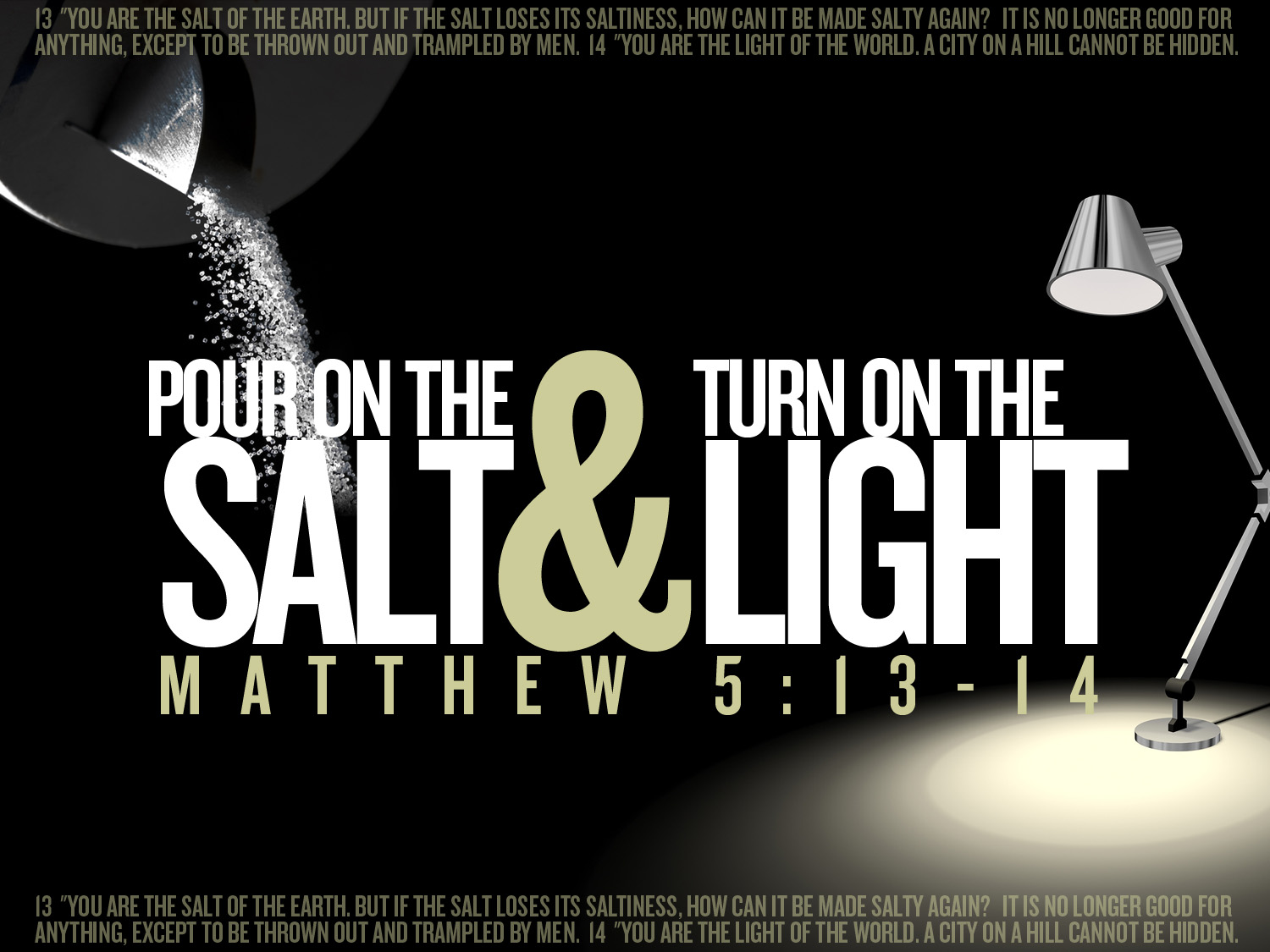 In those days a great number who believed turned to the Lord. The news about them reached the ears of the Church in Jerusalem, and they sent Barnabas to go to Antioch. When he arrived and saw the grace of God, he rejoiced and encouraged them all to remain faithful to the Lord in firmness of heart, for he was a good man, filled with the Holy Spirit and faith. And a large number of people was added to the Lord. Then he went to Tarsus to look for Saul,and when he had found him he brought him to Antioch. For a whole year they met with the Church and taught a large number of people, and it was in Antioch that the disciples were first called Christians.

Now there were in the Church at Antioch prophets and teachers: Barnabas, Symeon who was called Niger, Lucius of Cyrene, Manaen who was a close friend of Herod the tetrarch, and Saul. While they were worshiping the Lord and fasting, the Holy Spirit said, “Set apart for me Barnabas and Saul for the work to which I have called them.” Then, completing their fasting and prayer, they laid hands on them and sent them off.

Jesus said to his disciples: “You are the salt of the earth. But if salt loses its taste, with what can it be seasoned? It is no longer good for anything but to be thrown out and trampled underfoot. You are the light of the world. A city set on a mountain cannot be hidden. Nor do they light a lamp and then put it under a bushel basket; it is set on a lampstand, where it gives light to all in the house. Just so, your light must shine before others, that they may see your good deeds and glorify your heavenly Father.”

That is what Saul has been trying to do - giving life, giving light, and giving vibrancy. And that is the image that Jesus used to describe an apostle and a follower of the Lord. "You are the salt of the earth, you are the light of the world."

And it is very fitting that we are celebrating today the feast of St. Barnabas. We heard in the introduction that his real name was Joseph, but he was given a new name - Barnabas. Ano ba ang ibig sabihin ng Barnabas? It means 'son of encouragement'. Why? Kasi si Barnabas ay punong-puno ng buhay. Everywhere he would go, people around him are perked up and given life with his presence. Siguro 'yong personality niya ay talagang very vibrant, na kapag dumating siya, lahat ng mga tao ay sumasaya.

Pero ano ang sinasabi ng Ebanghelyo sa atin? And what is the message that the feast of St. Barnabas is giving us? As Christians and as followers of the Lord, we are asked to bring life and vibrancy to the world. We should invite the virtue of faith, and not fear. Alam po ninyo, maraming tao ngayon, napapansin ko, they make it a point that whenever they wake up in the morning, the first thing that they do is they make a declaration of faith. Nauuso na ngayon 'yan. Halimbawa, 'yong mga uma-attend sa inyo ng The Feast ni Bo Sanchez sa PICC. Every morning, those who attend the Feast make a faith declaration. Na para bang sinasabing, 'Today, I wake up, and I open myself to the unboundless, limitless blessings of God.' They make that faith declaration. Marami sa atin, pagkagising sa umaga ang ginagawa ay 'fear declaration'. 'Yong paggising mo pa lang sa umaga, sasabihin mo na, "Naku Lord, baka hindi mangyari ang gusto ko. Naku, Lord, parang may bad feel itong araw na ito." What do we do? We invite negative vibes in our lives, instead of inviting positive vibes. To be like Barnabas - to be salt and light of the world - we should be men and women of faith, and not of fear.
I have received a beautiful text message. Ang sabi doon - "When fear knocks at your door, let faith answer the door." Maganda ano. Pag ang takot daw ang kumatok sa ating pintuan, pananampalataya ang dapat magbukas ng pinto. When fears knocks at your door, who answers your door? Baka si Mr. Assimo. (laughs) Kung si Mr. Assimo ang magbubukas ng pinto ninyo, naku lahat ng kamalasan, lahat ng negative energy, papasok. But when faith answers the door, all the negativity will be shut away, and only the blessings of God will be invited in. That is what it means when we become salt of the earth and light of the world. That we become like Barnabas to one another.

In this Holy Mass, let it be the grace that we will ask from the Lord - that we may be men and women of encouragement. Let us encourage ourselves, let us encourage one another. When fear knocks at our door, let us allow faith to answer it, and drive away fear in our lives. Amen.

Posted by Unknown at 1:42 PM No comments: