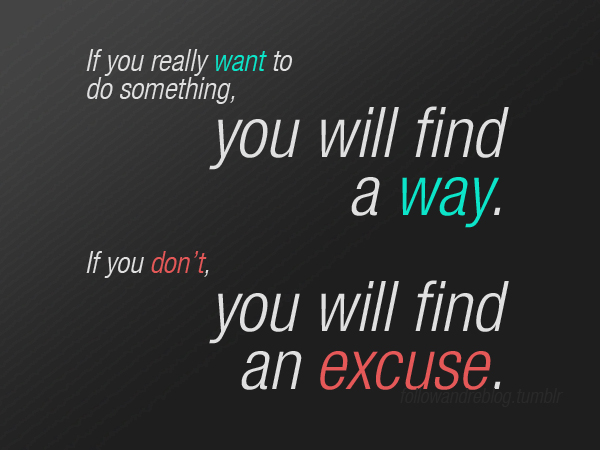 Abraham and the men who had visited him by the Terebinth of Mamre set out from there and looked down toward Sodom; Abraham was walking with them, to see them on their way. The LORD reflected: “Shall I hide from Abraham what I am about to do, now that he is to become a great and populous nation, and all the nations of the earth are to find blessing in him? Indeed, I have singled him out that he may direct his children and his household after him to keep the way of the LORD by doing what is right and just, so that the LORD may carry into effect for Abraham the promises he made about him.” Then the LORD said: “The outcry against Sodom and Gomorrah is so great, and their sin so grave, that I must go down and see whether or not their actions fully correspond to the cry against them that comes to me. I mean to find out.”

The LORD departed as soon as he had finished speaking with Abraham, and Abraham returned home.

When Jesus saw a crowd around him, he gave orders to cross to the other shore. A scribe approached and said to him, “Teacher, I will follow you wherever you go.” Jesus answered him, “Foxes have dens and birds of the sky have nests, but the Son of Man has nowhere to rest his head.” Another of his disciples said to him, “Lord, let me go first and bury my father.” But Jesus answered him, “Follow me, and let the dead bury their dead.”