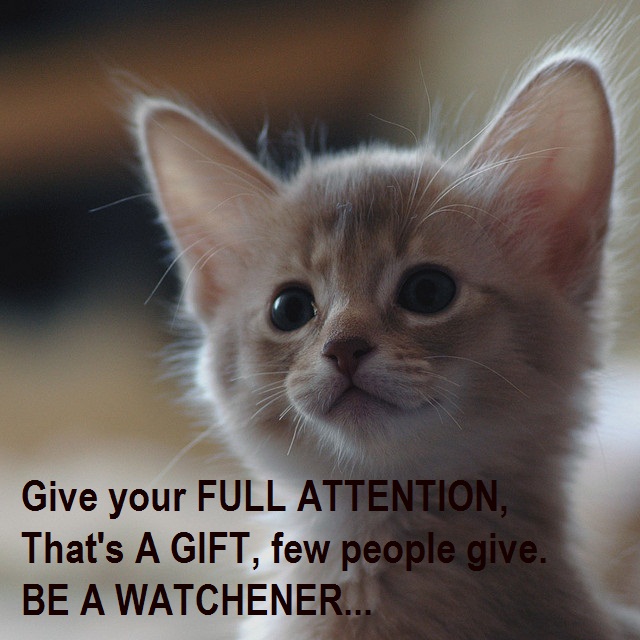 Then the LORD said to Moses, “I will now rain down bread from heaven for you. Each day the people are to go out and gather their daily portion; thus will I test them, to see whether they follow my instructions or not. On the sixth day, however, when they prepare what they bring in, let it be twice as much as they gather on the other days.”

In the evening quail came up and covered the camp. In the morning a dew lay all about the camp, and when the dew evaporated, there on the surface of the desert were fine flakes like hoarfrost on the ground. On seeing it, the children of Israel asked one another, “What is this?” for they did not know what it was. But Moses told them, “This is the bread which the LORD has given you to eat.”

On that day, Jesus went out of the house and sat down by the sea. Such large crowds gathered around him that he got into a boat and sat down, and the whole crowd stood along the shore. And he spoke to them at length in parables, saying: “A sower went out to sow. And as he sowed, some seed fell on the path, and birds came and ate it up. Some fell on rocky ground, where it had little soil. It sprang up at once because the soil was not deep, and when the sun rose it was scorched, and it withered for lack of roots.
Some seed fell among thorns, and the thorns grew up and choked it. But some seed fell on rich soil, and produced fruit, a hundred or sixty or thirtyfold. Whoever has ears ought to hear.”

In one of my reflections, I mentioned that one time, I was listening to the radio and I heard the DJ reading some of the text messages that he has received. Then the DJ said, "We would like to thank all our 'watcheners' for today." What did I hear? And the DJ said, "We would like to thank everybody for 'watchening' our show." So I told myself, "What does the DJ mean by 'watchening'? It was a combination of 'watching and listening'. And I discovered that that particular radio show is also being seen live in the Internet. Nowadays, there are some radio shows, which we do not only hear, but also watch live through the Internet. And because of that, there is now a new word that they use - 'watchener' or 'watchening'. That means you are not only listening, you are also watching. You are also observing.

And I think that is a very good image. Because when you are 'watchening' - if I may use that word - that means you are giving your full attention. You are giving your full attentiveness. That means you are truly present to the person who is in front of you. And that disposition of 'watchening' is important - whether we are talking about our relationship with God, or our relationship with one another. Presence is important.

Now, one principle that we have to keep in mind is this. Presence is not the same as visibility. Like right now - all of you are visible to me, and I am visible to you. But it does not necessarily mean that you are present to me, or I am present to you. Dahil pwedeng mangyari na habang nagsasalita ako dito, baka ang iniisip ninyo eh, 'ano kaya ang kakainin ko mamaya for lunch'. (laughs) O baka naman ang iniisip ninyo eh sana matapos agad 'yong misa kasi nakabili na ako ng ticket sa sine, at kailangan maabutan ko 'yong sineng 'yon. So you are visible to me, but you are not really present to me. Presence is not the same as visibility.

And then I remember the story of a couple. Bulag sila from birth, pero nag-asawa sila, and now they are celebrating their 20th anniversary as a couple. They were at mass. And then the priest asked them, while they were renewing their marriage vows, "Ah...kailan ba kayo unang nagkita?" (laughs) And then sabi noong bulag, "Father, matagal na po kaming mag-asawa, pero hindi pa po kami nagkikita." (laughs) See? It's very much possible that you do not see each other, but you are very much present to one another. Kaya nga 20 years na silang nagsasama. They do not physically see one another, but they are present to one another. Presence is not the same as visibility.

Kaya nga in our Gospel, Jesus said that there are different kinds of soil that can receive the Word of God. It refers to our disposition. Tayo ba ay naririto? Tayo ba ay handang humarap at tanggapin ang Salita ng Diyos? Or are we just listening but not watching? Or we are just watching, but not listening? Dapat dalawa. We should become 'watcheners' of the Word of God. We should be giving it our careful and full attention.

As we go on our Holy mass, our celebration, let that be the grace that we will ask from the Lord. Let us intensify the quality of our presence with God and with one another. And as we listen to one another, let us also intensify the quality of our watching and listening. Let us not only watch without listening. Let us not only listen without watching. Let us be both, and let us be attentive to the Word of God. Amen.