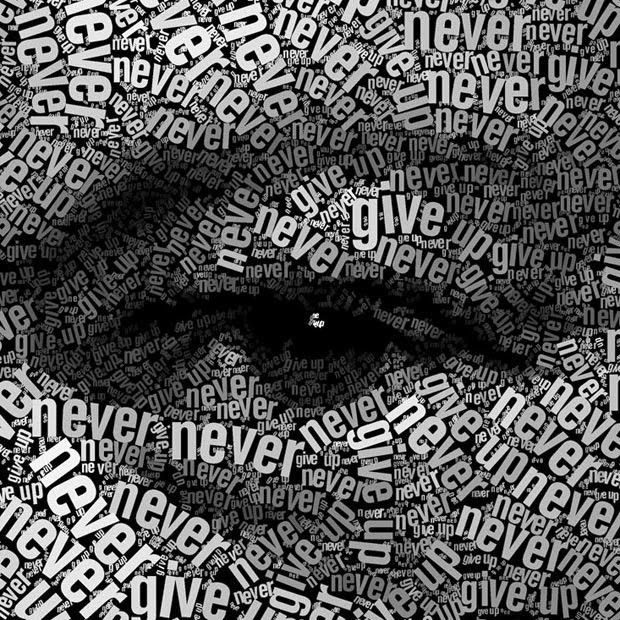 Beloved, this saying is trustworthy: whoever aspires to the office of bishop desires a noble task. Therefore, a bishop must be irreproachable, married only once, temperate, self-controlled, decent, hospitable, able to teach, not a drunkard, not aggressive, but gentle, not contentious, not a lover of money. He must manage his own household well, keeping his children under control with perfect dignity; for if a man does not know how to manage his own household, how can he take care of the Church of God? He should not be a recent convert, so that he may not become conceited and thus incur the Devil’s punishment. He must also have a good reputation among outsiders, so that he may not fall into disgrace, the Devil’s trap.

Similarly, deacons must be dignified, not deceitful, not addicted to drink, not greedy for sordid gain, holding fast to the mystery of the faith with a clear conscience. Moreover, they should be tested first; then, if there is nothing against them, let them serve as deacons. Women, similarly, should be dignified, not slanderers, but temperate and faithful in everything. Deacons may be married only once and must manage their children and their households well. Thus those who serve well as deacons gain good standing and much confidence in their faith in Christ Jesus.

Jesus journeyed to a city called Nain, and his disciples and a large crowd accompanied him. As he drew near to the gate of the city, a man who had died was being carried out, the only son of his mother, and she was a widow. A large crowd from the city was with her. When the Lord saw her, he was moved with pity for her and said to her, “Do not weep.” He stepped forward and touched the coffin; at this the bearers halted, and he said, “Young man, I tell you, arise!” The dead man sat up and began to speak, and Jesus gave him to his mother. Fear seized them all, and they glorified God, exclaiming, “A great prophet has arisen in our midst,” and “God has visited his people.” This report about him spread through the whole of Judea and in all the surrounding region.

Similarly, our Gospel today is just like Sunday's Gospel, when we heard about losses - the loss of a sheep, the loss of a coin, and the loss of a son. And here, we hear about the loss of an only child by a widow. The difference between our reading last Sunday and today is that we do not do the searching. It was God who made the initiative of searching and giving back to us our joy.

Ibinalik ng Diyos ang kagalakan sa puso ng inang namatayan ng isang anak. Makikita natin dito na ito ang pinaka-nilalaman ng puso ng Diyos. He wants to give us back the joy that we have lost. Yes, we have lost that joy, that spunk of life, that eagerness, that hope, that strength in our daily lives, because we are so stressed. Masyado tayong stressed sa ating trabaho. Masyado tayong stressed para maghanap ng ikabubuhay. Masyado tayong stressed para pantayan ang tagumpay ng ibang tao. At dahil dito, nawala na ang tunay na kagalakan sa ating puso. And God is telling us never to give up on Him. Never give up on God. Because God will always search for us, and on our behalf, the joy that we need in our life.

During World War II, many historians claim that Sir Winston Churchill was the best orator of the 20th Century. Before and during World War II, he championed the British nation and all freedom-loving people in combating the atrocities of the Nazi regime. They say that Sir Winston Churchill's best speech did not come before or during the World War, but after the war. When he was invited to be the speaker at the commencement exercise of one of the universities in U.K., he was introduced rather very lengthily, but when he finally went to the podium to make his speech, he said these words: "Never, never, never, never, never give up." And then he returned to his seat, with the stunned silence of the audience.

Posted by Unknown at 8:59 AM No comments: