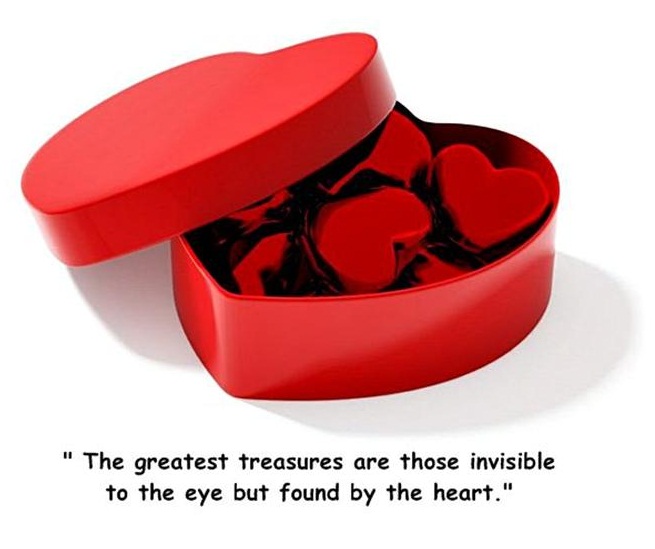 Brothers and sisters: You are no longer strangers and sojourners, but you are fellow citizens with the holy ones and members of the household of God,  built upon the foundation of the Apostles and prophets, with Christ Jesus himself as the capstone. Through him the whole structure is held together and grows into a temple sacred in the Lord; in him you also are being built together into a dwelling place of God in the Spirit.

Thomas, called Didymus, one of the Twelve, was not with them when Jesus came. So the other disciples said to him, “We have seen the Lord.” But Thomas said to them, “Unless I see the mark of the nails in his hands and put my finger into the nailmarks and put my hand into his side, I will not believe.” Now a week later his disciples were again inside and Thomas was with them. Jesus came, although the doors were locked, and stood in their midst and said, “Peace be with you.” Then he said to Thomas, “Put your finger here and see my hands, and bring your hand and put it into my side, and do not be unbelieving, but believe.” Thomas answered and said to him, “My Lord and my God!” Jesus said to him, “Have you come to believe because you have seen me? Blessed are those who have not seen and have believed.”

Today is the Feast Day of St. Thomas, one of the Apostles, and as I have said in the introduction, we know Thomas as the doubting one. He is more popularly known as the 'doubting Thomas'. But there is a real heritage that St. Thomas gave us, that after his initial doubt, he was the one who expressed belief in the lordship of Jesus.

I saw two pictures, comparing the last time that Blessed John Paul II was elected, and when Pope Francis was elected. In 1978, when Pope John Paull II was elected, ang ganda ng larawan ng St. Peter's Square. All the people were looking at the balcony, awaiting the appearance of the new Pope. The picture on the election of Pope Francis was very striking. Because in that picture, yes, the people are still looking at the balcony, but all of them have their own camera covering their faces (laughs) while waiting for the newly elected Pope to come out of the balcony.

That is what we are doing now - we take pictures of everything. And one writer, in his wisdom, asked, 'Could it be possible that we now have the culture that is fond of collecting pictures, but are actually missing preserving the memory?' Pwedeng mangyari 'yon. We are so pre-occupied with putting events in pictures, that we miss preserving the moment. Why? Because 'yong attention mo, nando'n sa iyong camera eh....and you fail to experience the present moment, because you want to preserve it in a picture.

Lalong lalo na sa ating Facebook. Lahat na lang ng pictures ay gustong-gusto nating nakalagay sa Facebook. Bago natin kainin ang ating pagkain, pi-picture-an muna natin 'yan (laughs) at ibo-broadcast muna natin 'yan - ito ang aking lunch ngayon. (laughs) How many pictures do you have posted on your Facebook account? Some have hundreds of pictures. We are a culture of pictures, but are we really able to preserve the memories? Kasi puro na lang tayo picture, but because we are 'absent', we miss the richness of the present moment, because of our pre-occupation of capturing everything in pictures.

I like one message that I have read, which said, "A picture is a memory that you hold in your hand; a memory is a picture that you hold in your heart." Many of us hold our memories in our hand, but we do not have pictures in our hearts. Memories that we put in our hand can easily vanish - madaling mawala. Pag nag-crash 'yang Facebook, tanggal lahat 'yang mga pictures n'yo. Pag na-Ondoy ang inyong bahay, tanggal lahat ang inyong mga litrato. But the memories that we hold in our heart will never disappear, no matter what happens.

As we continue with this mass, let that be the grace that we will ask from the Lord - that we may not be too pre-occupied with collecting pictures, but in collecting memories to keep in our hearts. Only then can we become fully alive in the present moment, and only then can we be truly sensitive to the living presence of the Lord, especially when the Lord comes to us in the mystery of the sacraments, in the mystery of the Holy Eucharist, and most important, in the mystery of the Body and Blood of Christ that we receive, every time we line up for Holy Communion. We pray for this grace as we continue our Holy Mass. Amen.