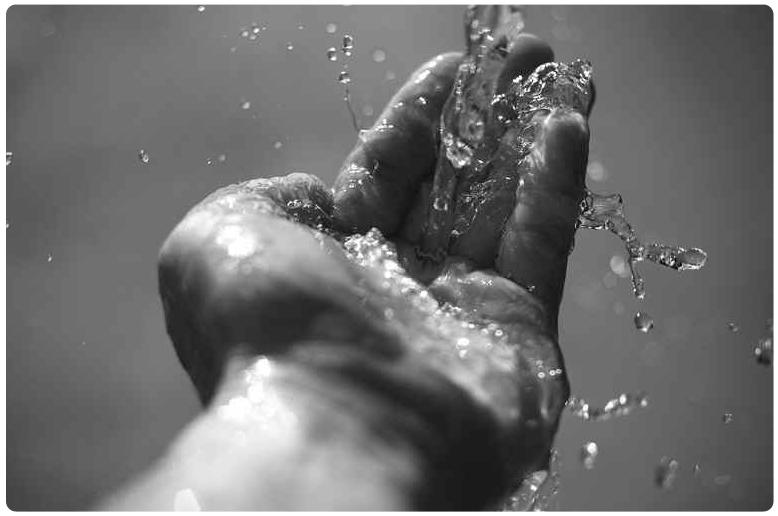 Brothers and sisters: I am not ashamed of the Gospel. It is the power of God for the salvation of everyone who believes: for Jew first, and then Greek. For in it is revealed the righteousness of God from faith to faith; as it is written, “The one who is righteous by faith will live.”

The wrath of God is indeed being revealed from heaven against every impiety and wickedness of those who suppress the truth by their wickedness. For what can be known about God is evident to them, because God made it evident to them. Ever since the creation of the world, his invisible attributes of eternal power and divinity have been able to be understood and perceived in what he has made. As a result, they have no excuse; for although they knew God they did not accord him glory as God or give him thanks. Instead, they became vain in their reasoning, and their senseless minds were darkened. While claiming to be wise, they became fools and exchanged the glory of the immortal God for the likeness of an image of mortal man or of birds or of four-legged animals or of snakes.

Therefore, God handed them over to impurity through the lusts of their hearts for the mutual degradation of their bodies. They exchanged the truth of God for a lie and revered and worshiped the creature rather than the creator, who is blessed forever. Amen.

After Jesus had spoken, a Pharisee invited him to dine at his home. He entered and reclined at table to eat. The Pharisee was amazed to see that he did not observe the prescribed washing before the meal. The Lord said to him, “Oh you Pharisees! Although you cleanse the outside of the cup and the dish, inside you are filled with plunder and evil. You fools! Did not the maker of the outside also make the inside? But as to what is within, give alms, and behold, everything will be clean for you.”

Today, we are blessed with a holiday, but sad news just came to us that there was a major earthquake that hit Bohol, Cebu and nearby provinces like Iloilo. Let us pray today for the families of those who were victims, and also for the souls of those who departed because of the earthquake. If you look at it in a positive way, it is good that today is a holiday. At least, there were no children in the school buildings, they were all with their families.

We heard at today's Gospel that Jesus was invited to the home of a Pharisee, and He was invited to sit down and share a meal with the family of the Pharisee. We know very well that a good meal not only provides good nourishment, but it also brings great delight or joy because of our companions during the meal. They say that a good meal has good food and good company. And if you eat in a restaurant, it must also be of good price, good ambience and with good service.

But in the Gospel, rather than giving Jesus an authentic and warm welcome, the Pharisee was actually trying to watch Jesus closely. And the issue against Him was that Jesus did not follow the ritual washing of the hands. In doing so, charity went out of the window. Jesus was more interested in us becoming holy, rather than just being good. The Pharisee, at the moment, was just being good, giving the minimum requirement to God, by following the rules. But God is not calling us to be mediocre, to be 'just good'. He is calling us to be holy in an excellent way.

We heard in the introduction in the life of St. Teresa of Avila, how, in the beginning of her life as a Carmelite nun, she lived a very mediocre life. She was just like the other nuns who were enjoying siesta or afternoon nap for a prolonged period of time. She was just chattering around, about the lives of other people. But at the age of 41, the grace of God struck her, and that marker turned her life around. She decided that this evil should stop. And with the help of St. John of the Cross, they planned together the reform of the Carmelites.

This is a very good reassurance to you and me that even late in life, conversion can still happen. Do not give up on yourself because God is not giving up on us. He will always reach out to us, and try to catch us with His grace of conversion and renewal. Remember that each day is a new day of opportunity, to become, not just good people, but to fulfill our destiny to become a holy people. May the Lord continue to bless us.

Posted by Unknown at 6:37 AM No comments: